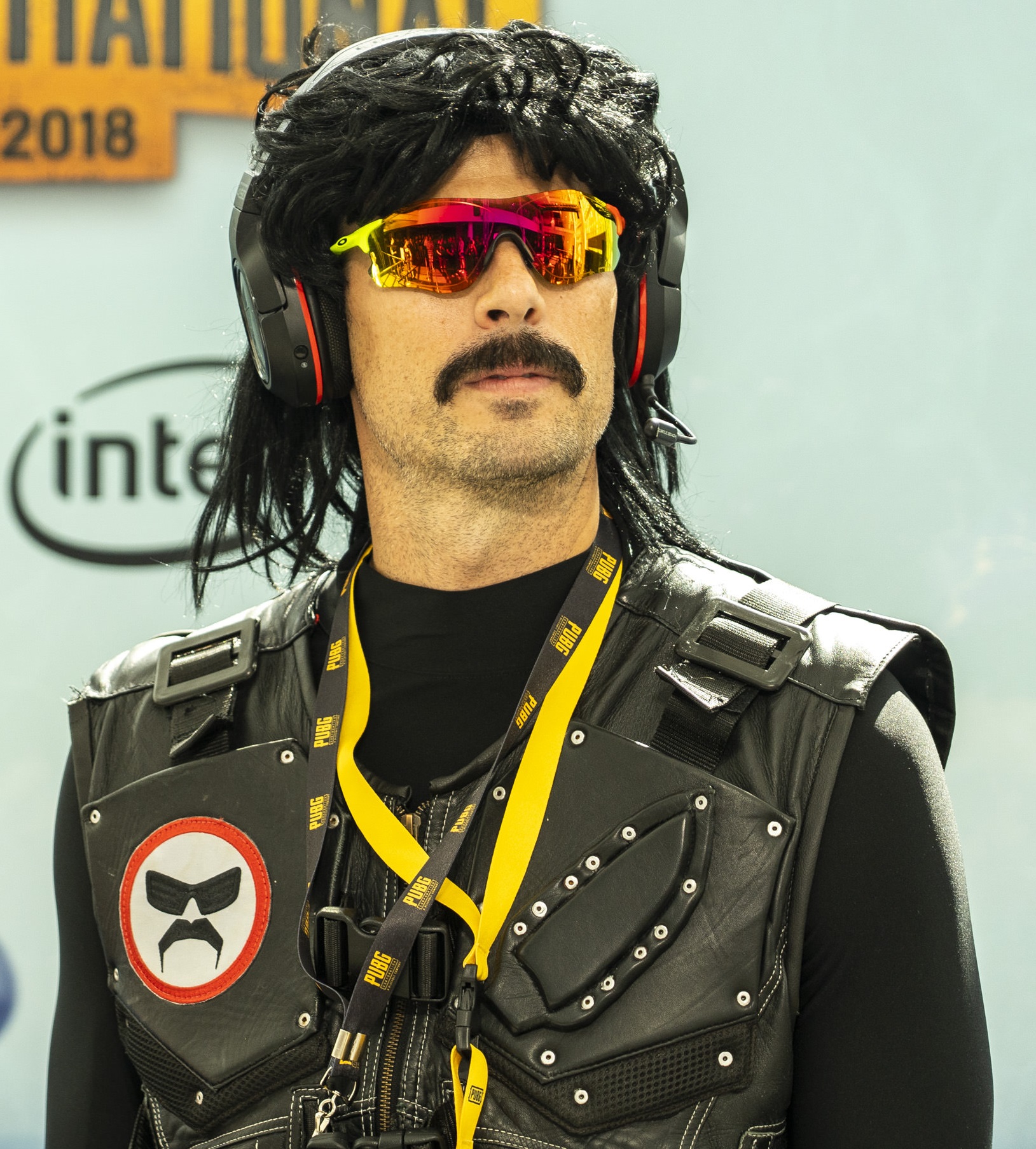 Would you accept that much money to stop playing a game? (Pic: Wikipedia)

Streamer Dr Disrespect is enjoying the Escape From Tarkov beta so much, he refused a big donation to stop playing it.

It’s nowhere near the same level of popularity as Apex Legends, but Escape From Tarkov, a tactical shooter that’s still in beta, has become a big favourite of a number of streamers, including Herschel Beahm, aka Dr Disrespect.

The American streamer has been playing the game on his Twitch channel almost every day, to the point where a good chunk of his audience is apparently sick to death of it, even offering to pay him to stop.

He proceeded to do a bit where he ‘made a phone call’ before deciding to turn down the offer, but it’s more than likely that he had immediately decided to decline the donation.

Dr Disrespect has also been teasing about further Escape From Tarkov content on his channel, specifically in the form of some sort of tournament.

This would make it the first tournament for the game, but how it could be done is another matter entirely.

Not only is the game still in beta, but there are no custom lobbies. Although there are plans for an arena mode to be added, which will no doubt serve as the main multiplayer mode.

At the time of writing, though, there is currently no official release date for the game, so who knows how long players, and Dr Disrespect, will have to wait until such a tournament can be even considered.

Escape From Tarkov is available now on PC as an early access title.

MORE: Fortnite outrage as player is accused of ‘cheating’ in charity tournament

The reign of Jinx may finally end after Teamfight Tactics’ nerfs...

Twitch Streamers Could Be About to Get So Much Richer

Why has Shroud lost views moving form Twitch to Mixer?