Ligue 1 side partner with French League of Legends champions to create LDLC OL. 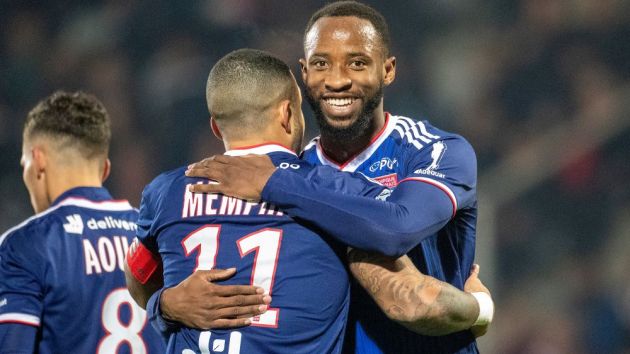 Top-flight French soccer side Olympique Lyonnais have announced that their esports outfit, OL eSports, will merge with Team LDLC, one of the top competitive gaming teams in France.

The move, which is part of a partnership between the Ligue 1 club and LDLC Event, the operator of Team LDLC, will create a new team called LDLC OL.

Team LDLC are the defending League of Legends French champions and eSports World Rally Championship (WRC) world champions. The combined team will continue to compete in both of those titles, as well as FIFA, Counter Strike and Fortnite.

LDLC OL will play at a new esports facility due to open in Lyon in the first quarter of 2020. The facility will also house the team’s training centre.

An official release noted that the objective of the partnership is ‘to strengthen’ Team LDLC’s ‘leadership in French and international esports’. The initiative will also lead to the development of esports facilities for young people, associations, companies and local authorities.

In announcing the merger, Lyon also noted that the partnership comes amidst their plans to build a new 16,000-seater multi-purpose arena near the Groupama Stadium to host both sporting and cultural events, including major international esports competitions.

The statement added that the collaboration will see OL Groupe, Lyon’s majority shareholder, ‘contribute its business acumen for developing partnerships and team performance’, as well as broadcast esports news to its followers through club-owned media channels.

Launched in August 2010, Team LDLC is the oldest, active professional esports team in France. Lyon, meanwhile, became one of the first soccer clubs to have their own competitive gaming division when they created OL eSports at the start of 2017.

What is ‘The End’ in Fortnite? Everything we know about Season...

Lux is headed to Teamfight Tactics as the game’s first 7-cost...

New Leak Reveals Apex Legends May Get Crypto And An Anti-Titan...

How the Overwatch PTR Update Could Affect the Metagame

The Yeti X Microphone’s Biggest Problem Is The Yeti

Leveling up – The Manila Times

Are Gaming Stocks Safe Bets in the Coronavirus Sell-Off?

Esports’ biggest teams stand as examples of the industry’s growth –...