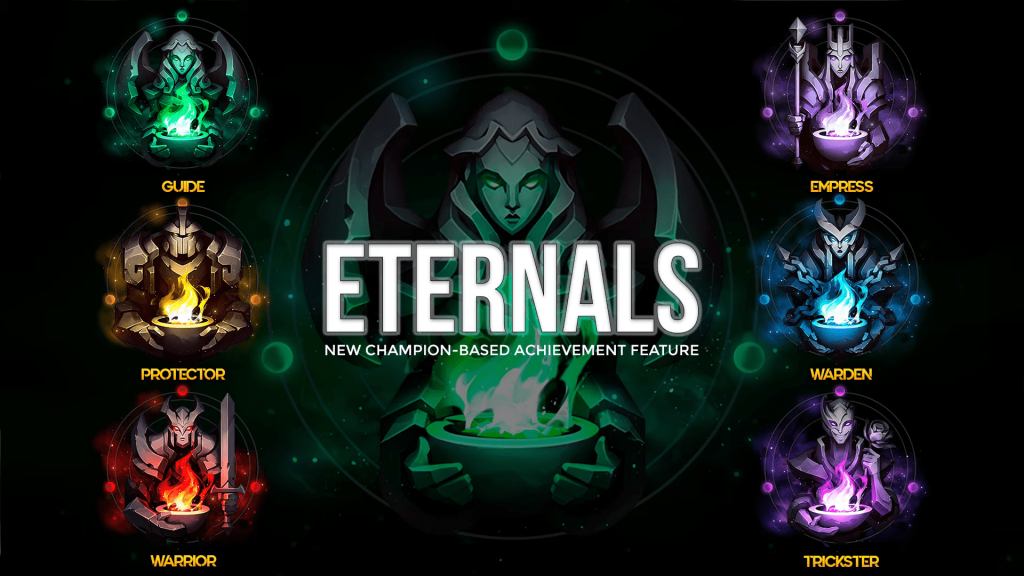 The players of League of Legends, the most popular game of Riot Games have been asking about the statistical tracking of individual champions. It has been just two weeks that Riot games looked into the matter seriously.

Currently, players have to map out their progress on each champion point with close to 150 different champions in the game. These points inertly level up a mastery system from levels 1-5. Players can unlock a special emblem and an in-game emotes that indicate the Mastery Level 5. From this onwards, players can unlock levels 6 and 7 optionally by combining their success in the games. It can be unlocked with blue essence and champion shards.

This new system has done a satisfactory job by showing that when someone becomes a champion, for example, attains the position to flaunt a Mastery Level 7 Cho’ Gath with 400,000 points, it takes little effort to show what a player can do or has done with said champions. 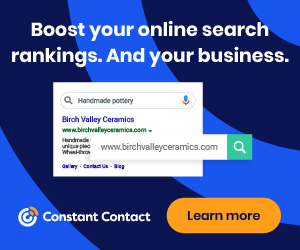 This is when Eternals, the latest project makes the entry in the scene. League of legends is currently working on adding this to their game.

However, fans are not clear about what is meant by Eternals. These are features that give them the freedom to players to track individual champion progress, boast about their achievement, and access a new route to move forward with exclusive champs that are beyond the existing levelling system.

Eternals came with a noteworthy price tag Riot Points when they are officially announced. Riot Points are a currency that can be attained only with real money. While the idea of Eternal complete with emblems, cool statues and other upgrades to in-game emotes, a lot of League of Legends Players Complain about Upcoming Star – Tracking Eternals. According to them, it was quite annoying at having to pay extra and that too for tracking their statistics.

The good part is those riots games have lately looked into the matter, considered complaints of the players and shared an update about bring a change the work is however still in progress.

According to the post of a developer, they said that the launch of the Eternals will be delayed and some adjustments will be made keeping complaints in mind. The changes will include the price, two varieties of Eternals, bundle options and making achievements per champion more exclusive.

For beginners, Eternals will now be stated as ‘Common’ and ‘Unique’. Earlier, Eternals were all classified together and were set to be 850 RP/ champion. This equates approximately $7.

For Now, Commons will only have broadly-applicable Eternals, such as Objectives, Destroyed, Kills and Takedowns. That will cost maximum 225RP and will be available twice annually Blue Essence shop.

On the other hand, the unique versions are expected to be more character-specific and will only be available for purchase with RP. However, instead of 850 RP, the price points have dropped down to 590.

Riot further mentioned that they are considering creating extraordinary bundles for Eternals so that players get the scope to access more than just one champ when they are purchasing a set.

As a whole, League of legends is trying hard enough to impress players who were annoyed and frustrated with the way the decision of star-tracking feature. It will be thrilling to see how the LoL player base reacts to these changes and whether or not that makes out anything out of Eternals.

Riot reveals the first issue of the Zed comic series

Modern Warfare is a 175GB install on PC

Elderwood and Infernal skins hit the Rift in League’s Patch 9.17